Be an Underwater Hero

Last week saw a speed-dating event with a difference. Hosted by the Australian Maritime Museum for National Science week, Be an Underwater Hero assembled marine conservationists and supporters actively making a difference to our marine environments.

It was inspiring to spend the evening learning from others’ firsthand experience trying to save the reef, particularly following the success of our Draw A Line reef campaign with WWF, which saw over half a million supporters sign up to protect the reef.

Unlike most events, the format invited participants to drive the conversation for 10 minutes at a time before moving on to the next key speaker. The four key speakers included,

There are so many people committed to changing the fate of the reef, and it’s inspiring and reassuring to see their dedication. Pledge your support for the reef at reef.wwf.org.au 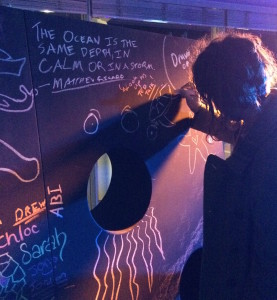 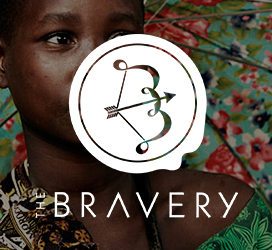 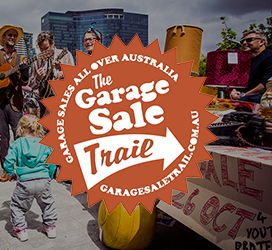