Feeding the earth that feeds us 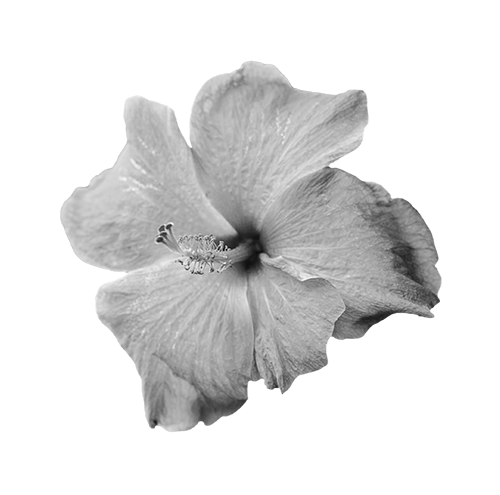 Pesticides. GMO’s. A worldwide food crisis. These are just a few of the issues we face as a global community moving into our next phase of evolution. In a world where the climate debate takes precedence, agriculture – the largest interface between humans and the natural environment – is often a secondary thought to society.

Exploring our relationship with Mother Earth through this lens, the film Aina delivers an inspiring message of food production and a modern cultural perception of the natural environment as a commodity to be bought and sold rather than a life giving resource. Dramatic cinematography focuses on the Hawaiian island of Kauai, and showcases the measures locals are taking to address environmental issues arising from the presence of agrochemical giant Monsanto testing pesticides on the island. The film is an analogy for our global ecosystem and demonstrates that everyday humanity makes choices that can positively impact the world, particularly when choosing where the food we eat comes from. As most ancient or traditional societies knew, the moment we lose sight and stop taking care of the resource that feed us, (also known as ‘aina’ in the Hawaiian language) is the moment we have signed our own ‘palapala make’, our death warrant.

Detailing an inspiring message about the connection between all living beings, our duty to look after one another, and how we can all make positive choices everyday, Aina is one film that will change your outlook on global food production and agriculture forever.