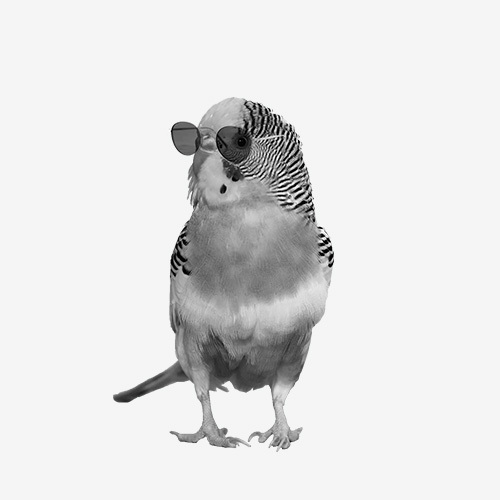 From Old Spice to KFC, it seems everyone needs a rebrand from time to time. But is changing the brand personality of a Prime Minister as simple as reskinning a bucket of chicken? Let’s find out with five hot tips for rebranding our Dear Leader, Tony Abbott.

1. Ask do I really need to?
Gap, The Shack, Accenture, New Coke. History is littered with rebrands that should never have happened (and then, in most cases, unhappened). So step one, ask why.

If your core audience has moved on, if your competition is cramping your style, if you’ve had a PR malfunction on a front page scale, if the world has stopped picking up what you’re putting down then yes, it’s time to rebrand.

Bad news for Tony, good news for his agency: it’s a resounding yes.

2. Rethink the name
Ever hear the one about the guy who couldn’t get a job because Google kept throwing up his pesky past? He asked the recruiter what to do. The answer, change your name.

When I put in a search of Abbott gaffes, Google rang and said, ‘please, never overload our servers like that again’. Besides which, ‘Abbott’ has that annoying religious connotation. And you know how church can get in the way with all that lame stuff about being kind to each other.

The good news! The internet may taketh but it giveth too.
Just a quick look at Twitter and Tony, you have all the new names you could want. Mr Rabbit, Tone Deaf or our favourite…Toned Abs. Just like McDonalds embracing their inner Maccas it’s time to let your nickname shine.

3. Rethink the logo
The blue tie, the red Speedos. Gotta go. I know, they’re so you. But if they’re your brand pyjamas then let’s just say, you’ve wet the bed.

Best yet, it’s easy done. One dip in hometown Manly will show you that board shorts are available, well, pretty much anywhere. Better still, the cool kids are wearing them so thigh high you’ll barely notice the difference.

4. Do something unexpected
Convert to Islam.

Let children out of detention.

Hold a women’s day event at a club women are actually allowed into.

Make like Monster and just flat out apologise for version 1.0.

Create a jingle or associate with a song. The perfect tune? Let it Go. You can apply it to all your current policies, the kids love it (tomorrow’s voters!) and you know it has long lasting popularity. Plus, what better way to prove you really are in touch with your inner princess?

5. Have a core purpose

A philosophy. A passion. Something that drives you.

Or, just be yourself.
New name, new clothes. Really? Is a rebrand for you or is it just time to tell us how you really feel. After all, truth will out.

G’wan…call climate change for the crap it is, stop pretending women have a place in the workplace and get Julie Bishop back to the ironing where she belongs. Call the Muslims terrorists, the Aboriginals laze-abouts and stop getting touchy feely about issues that frankly, you only ever cared about because your PR team told you to.

Knight the rich, tax the smelly students – they earn too much with their Sunday time and half wages anyway. Sell the Reef to Gina the Hutt and throw in the ABC for good measure.

Shut down the internet. It’s mostly graffiti and Game of Thrones anyway.

Put on yer gloves, stop pulling punches and start swinging. And I don’t mean metaphorically. The fans love a cage fight and where better to start than with those pesky journalists who ask all the hard questions. Round one, Mark Riley. You know you want to.

Cut the soldiers pay. They won’t need after you send them to fight ISIS with no friends to cover their backs. Cut everyone else’s too. How do you expect the rich to get richer without cheap labour to do the dirty work?

Let’s move this country forward to 1950 and don’t look back. Or hang on, is that the other way around?

Embrace Tony Abbott. A rebrand can’t hide a stinker of a product so get out there and stink. We saw the real Julia, now it’s time for the real Tony.

If you’re an apple, be an apple. And if you’re rotten, be rotten too. Live it, embrace it. And let’s be done with it.

At least, for once, we’ll know you’re telling the truth.

The tongue-in-cheek opinions above represent the personal feelings of Ben Peacock, Founder and Partner at Republic of Everyone, an agency dedicated to working with business, government and NGOs to create the better world we’d all like to make happen, but sometimes find excuses not to. 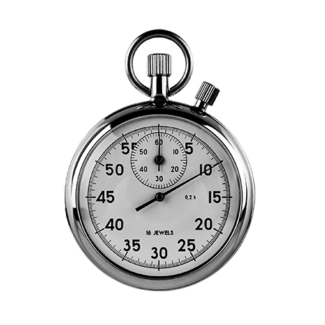 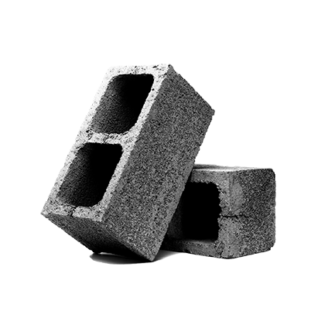